Paterico Fallico runs the Colony Square Back topload stem. The post Paterico Fallico & Square Back Stem appeared first on Colony BMX. Source: Paterico Fallico & Square Back Stem FacebookTwitterLinkedinPinterestTumblremail
Check it out (Codec Projects)! Source: Don’t Stand In line FacebookTwitterLinkedinPinterestTumblremail
New Murray Loubser courtesy of Red Bull. Hit play to watch Shapes in The City. Such a fun watch. Watch BMX rider Murray Loubser transported from a lecture room into a BMX scene scape, then take a behind-the-scenes look at the creative team that brought this project to life. “We had been shooting photos for … END_OF_DOCUMENT_TOKEN_TO_BE_REPLACED 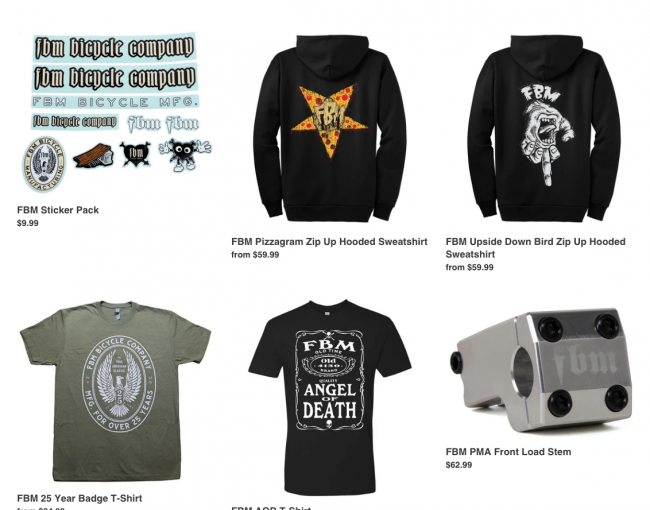 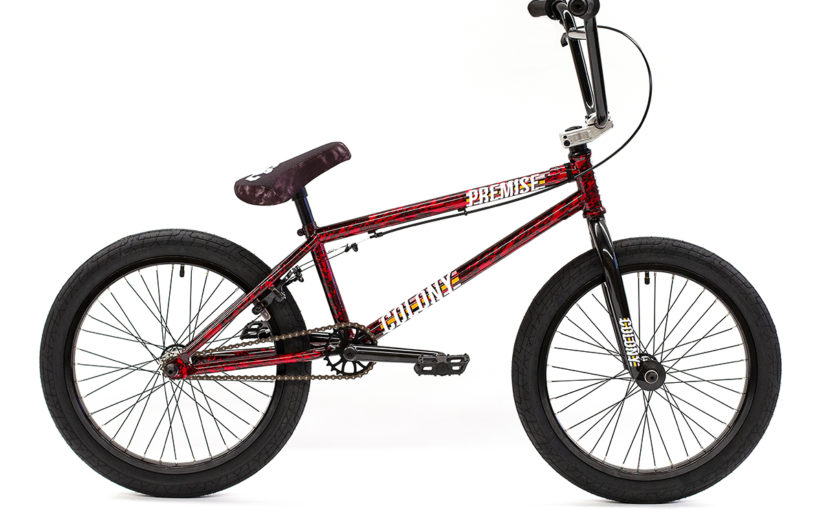 We’ve got new colourways of the Colony Premise and Colony Emerge now available in Australia with the the rest of the world having them towards the end of the year. Check your local store for them up close and personal! The post New Colony Premise & Emerge Bikes appeared first on Colony BMX. Source: … END_OF_DOCUMENT_TOKEN_TO_BE_REPLACED 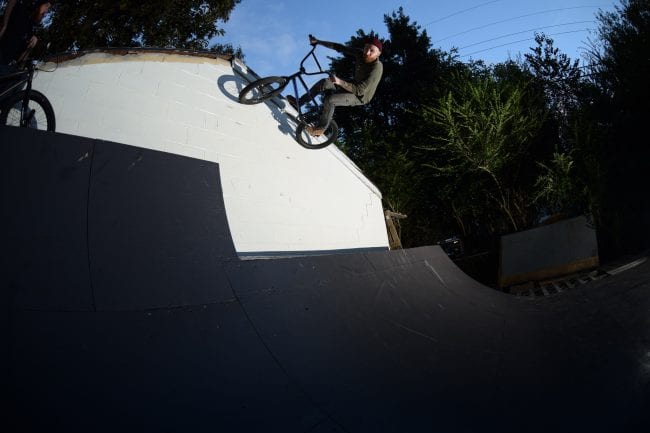 We just landed a bunch of new t-shirts with new designs, check them below. You can grab them online here or hit up your local store.   The post New Colony T-Shirts appeared first on Colony BMX. Source: New Colony T-Shirts FacebookTwitterLinkedinPinterestTumblremail